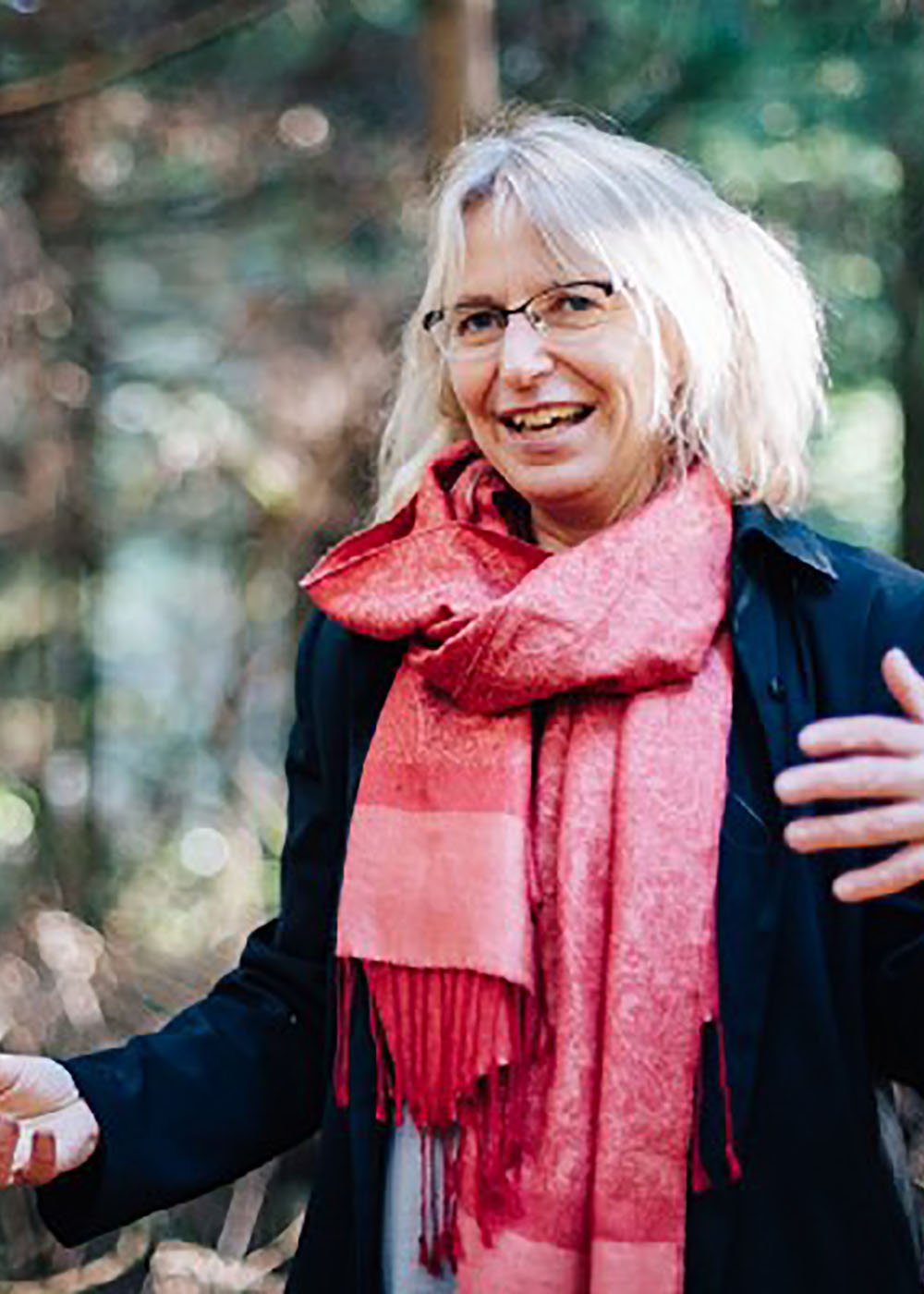 A professor of forest ecology at the University of British Columbia’s Department of Forest and Conservation Sciences in Vancouver, Suzanne Simard studies the surprising and delicate complexity in nature. Her main focus is on the below-ground fungal networks that connect trees and facilitate underground inter-tree communication and interaction. Her team’s analysis revealed that the fungi networks move water, carbon and nutrients such as nitrogen between and among trees as well as across species. The research has demonstrated that these complex, symbiotic networks in our forests — at the hub of which stand what she calls the “mother trees” — mimic our own neural and social networks. This groundbreaking work on symbiotic plant communication has far-reaching implications in both the forestry and agricultural industries, in particular concerning sustainable stewardship of forests and the plant’s resistance to pathogens. She works primarily in forests, but also grasslands, wetlands, tundra and alpine ecosystems. Suzanne Simard is also an advocate of Science Communication. At UBC, she initiated with colleges Dr. Julia Dordel and Dr. Maja Krzic the Communication of Science Program TerreWEB, which has been training graduate students to become better communicators of their research since 2011. Simard has appeared on various non-science platforms and media, such as the short documentary “Do trees communicate,” three TED talks and the documentary film “Intelligent trees,” where she appears alongside forester and author Peter Wohlleben.